When a couple marries, they gain the legal right to do certain things together, such as own property or owe debts. Divorce is the legal termination of marriage; the legal status, responsibilities and arrangements of the married couple are cancelled. Divorcing requires that these all be resolved in some way. Property and debt has be divided. Custody, visitation and support of children must be addressed. If the divorce settlement commits one spouse to financial support of the other after marriage — called ‘alimony’ — that must be defined as well. Legally-acceptable reasons for divorce may include both ‘no-fault’, where parties divorce without officially blaming each other, and fault-based divorce, where individuals’ actions are accepted as grounds. While there are other forms of change in marital status, such legal separation and religious annulment, they are not the same thing as legal divorce. 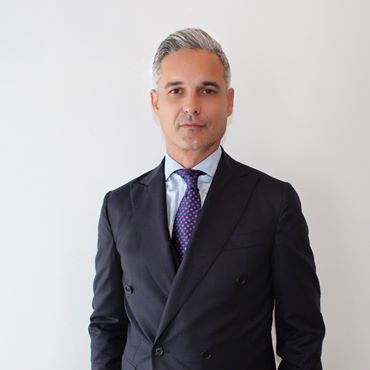